THE REPTILIANS HAVE BEEN BREEDING AND LIVING WITH HUMANS FOR CENTURIES. THEY ARE HUMANOID IN SHAPE AND REPTILIAN IN HERITAGE. THEIR LEADERS ARE THE DRACONIS. THEY ARE FROM DRACO, A CONSTELLATION IN THE POLAR REGION OF THE NORTHERN HEMISPHERE NEAR CEPHEUS AND URSA MAJOR, ALSO CALLED THE DRAGON. THE REPTILIANS STAND FROM 8ft. DOWN TO 6ft. IN HEIGHT, WITH DARK GREEN SCALY SKIN. THEIR LEADER IS HAATON. HAATON IS A REPTILIAN WHO DEFECTED FROM THE REPTILIANS WHILE ON EARTH, AND REFORMED TO FIGHT AGAINST THE REPTILIANS ON BEHALF OF HUMANS. HE IS THE COMMANDER OF THE ASHTAR COMMAND……  THE HOLY TABLETS CHAPTER 3 TABLET 5:126-133

The approaching period of chaos has been mentioned. What this looks like in detail has not been discussed. It is difficult to do this since what manifests and to what degree will be determined by the acceptance or rejection of The New Paradigm concept, and by whom and how many. In order to delve into this area, it is necessary to consider that these messages are for the express purpose of empowering humanity to Transcend, move through the current and approaching events to a new level of existence. This cannot be done if the attention is focused on the events that are now, and will increasingly surround each and all. Fear is so ingrained in the psyche of earth’s inhabitants it takes little to trigger it. It is not the purpose of these messages to engender fear as it is a mighty tool for disempowerment. 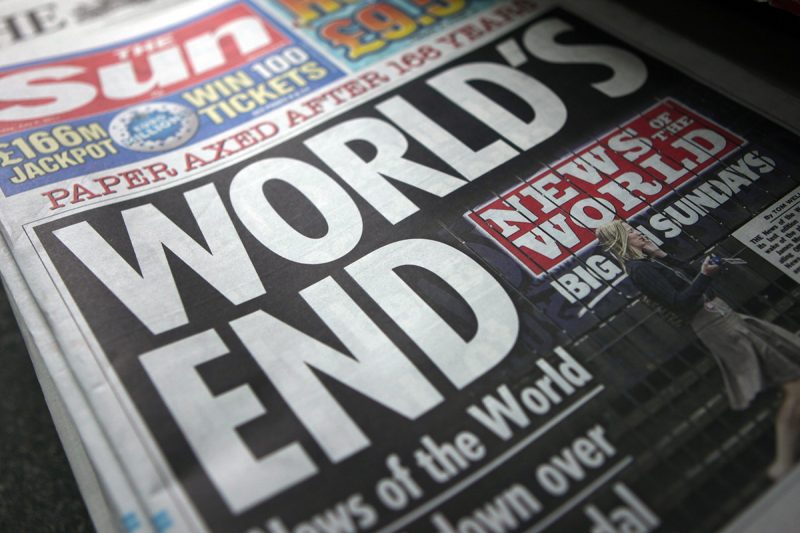 Understanding why “God Allows This Branch Of Humanity To Suffer”, is impossible without encompassing the law of attraction. Victim/Oppressor consciousness is two sides of the same coin. Existing at the lower scale of the vibratory range of manifested life experience; the magnetic attraction of the two is extremely strong. As the evolving consciousness strives to experience knowledge into wisdom, it returns again and again to achieve freedom from this particular trap. The range of experience traverses between the two modes of expression. Each has experienced both within various levels.

The Planetary Mass Consciousness Not Only Contains This Mode Of Experience, But Also Indeed Attracts It From Other Solar Systems Within The Galactic Whole. Thus Earth Indeed Has Outsiders Contributing To This Current Era Of Experience. It Has Been For A Long Enough Period, That Some Of Those Extra-Terrestrials Have Evolved Beyond That Mode Of Experience, And Are Now Committed To Correcting The Results Of Their Previous Involvement With The People Of Earth. Inasmuch As They Have Transcended The Victim/Oppressor Mode, It Is Within Their Wisdom To Aid Humanity If Humanity Will Only Accept The Help Available.

It is therefore with trepidation that the planned scenarios of the remaining oppressors/enslavers are mentioned with this focus. Since much material is available on these subjects, it is up to the individuals to review the information available on radio talk shows, web sites, books, magazines, newspapers, and various conference conventions that are available. It is extremely important that the shocking information from these sources be processed through the individuals awareness. To remain stuck in the trauma of this knowledge will be fatal not only to the individual, but to the new paradigm project. The new paradigm is the only available pathway with success possibilities through this dilemma. Making such preparations as are appropriate for these possibilities, is the most logical approach rather than simply continuing to process the information in panic and trauma. Promptly making simple appropriate plans and preparations through logical thought by listing and completing the suitable steps to be accomplished will not only relieve the trauma, but will bring forth the empowerment that transcends the feelings of victimhood these events were designed to engender.

The law of attraction works! That the USA and other countries have supported attacks on the muslim countries of the arabs, and others draws the likelihood of the similar experience of being attacked. The media has given all forms of illogical reasons for these attacks that were not officially sanctioned by the elected representatives, but were allowed with their consent and the foolish consent of the people as a whole. Discernment was left o representatives whose influence is peddled and coerced into compliance. To cry “I/We didn’t know” means nothing to the dead, dying, miserable people experiencing the situation that has been foisted on them. They are the victims and “you foolish ones” are the perpetrators by default, and must by the law of attraction receive your just due. It will not be pleasant. What can you do to change it? Change your mind and withdraw your consent to these actions that surround you and vow to create a new experience for all living on this planet.

There is only one race on this planet, the Hue-Man race. The varieties in appearance and belief systems are “no things”. The extra-terrestrials are visitors who have no desire to live here, only to enjoy the adventure of continuing your enslavement. They are fully aware that the planet cannot long endure the overpopulation that they have encouraged so that they could play at their war games and perfect their tools of annihilation. To  them humanity and earth are like the virtual reality games your children in large and small bodies play. It is long past time to wake up and grow into your responsibility to end their game. Welcome to the real world that now surrounds you and is about to overwhelm you unless you act now…