Greetings! A Week Has Passed Since The Winning Of The Presidential  Election By Donald Trump, And All Of The Emotionally Charged Thoughts, Words And Actions Relative To His Win. That Energy Could Be Better Used In Effecting A Transformation In The Lives Of All. Wishful Thinking..? Well, The Intent Of This Missive Is To Ensure That Coming Into The Next 4 Years Of What Is Sure To Be Some Very Interesting Developments, We All Keep The Horse In Front Of The Cart! Capisce? Please Read On….

The concepts contained within the message information will begin with the first reading to change the perception of those that resonate with its intended solutions. It is apparent that the opposition’s wars on poverty, crime, cancer, and drugs have produced few positive results whatsoever. The Conceptual Purpose Of War Is To Provide Control Over Another Group Of Humans, Including Their Possessions. When this concept is applied to the wars on poverty, crime, cancer and drugs, it is possible to see how these fit the evil plans perfectly to manipulate and control from within more easily, By Gaining The Consent Of Those That Are The Intended Victims. These “good” intentions act as a magic trick to spread the focus of their intended purpose, because they apply the Law of Attraction. By resisting these situations and circumstances through focus of fear thoughts and actions, large groups of humanity are drawn into the planned experience.

Bolivia ended their war on drugs by kicking the DEA out of their country
Learn more: http://www.naturalnews.com/055573_DEA_Bolivia_war_on_drugs.html#ixzz4Q9VNGDgb

It can be concluded that this warring approach would not birth the new paradigm into reality. It is necessary to comprehend that a 90-degree turn or any other degree of turn short of a 180-degreeturn to the opposite approach will not work. Those that make the decision to commit to birthing the new paradigm must make it their primary focus. What the opposing faction is focusing must be held in the peripheral vision. When Their Plans And Actions Are Faced Fully And Embraced With Fear, It Gives Them The Desired Energetic Support, And Aids Them Greatly In Accomplishing Their Goals. It is important to be aware but to remain focused on the plan that fits like a hand into the glove of creation. The glove is simply awaiting hue-manity to place their hand within it. Symbology will play an important part in the ability to hold the positive focus. These have been used for eons of time as a focus point that allows for individual understandings and interpretations within a basic concept. This Calls Forth Freewill Commitment, Rather Than The Resistance That Comes Forth When Ideologies And Dogmas Are Strictly Structured. Self-awareness desires freedom and is drawn to a simple framework that allows for freedom within it. It was the simplistic framework of the USA that drew immigrants from the world over, for it offered freedoms that had only been dreamed of. The value of the opportunity within this framework, however, was not honored by succeeding generations. This golden opportunity had been bricked and barred in through laws and regulations that one by one weakened it. Greed and deceit are the mortar that holds these bricks and bars in place and its citizens in bondage. Slowly and cleverly accomplished, the majority of citizens adapt and barely notice as each generation accepts what is and the creeping changes introduced during each span of time.

The Opposition Is Clever And Insidious, Patient And Well Organized, And Has Advisors With Great Technology. The Situation Is Serious Indeed.

Those who can comprehend the puzzle picture and its seriousness have the opportunity to choose the eventual outcome. The timing is now such that the occasion to even change the obvious outcome is long past. The sequence of events has reached the point of it being impossible to return to the previous opportunity by repairing the damage done. The plan within these messages, with widespread, purposeful and focused commitment, can and will accomplish the desired goal. It will require transcending old belief systems and leaving them in the bag to be left in the hands of the evil planners. These beliefs were designed by them to serve them. The sooner all committed messengers realize and face this truth, the sooner the end of their planned scenario will come. The New Paradigm Will Bring Into Being A New Set Of Belief Systems That Serve Humanity Not Enslavers. The Tools of the current limited concept of government along with religion and war must be left behind in their bag of tricks. The magicians must be left to ply their trade among themselves somewhere else.

The above underlined phrase is a clue to what has been part of earth’s past and present. It has been and is yet one of the “somewhere else” places. Has all of humanity been sent here because of past misbehavior? Not necessarily, many risk incarnations here for the opportunity to rise above (transcend) the negative behavior patterns and do succeed. Many do not and find themselves enmeshed in the circumstances of earth’s current crisis. The successful manifestation of the new paradigm will change not only the future of most of earth’s inhabitants, but free the planet from this assignment. 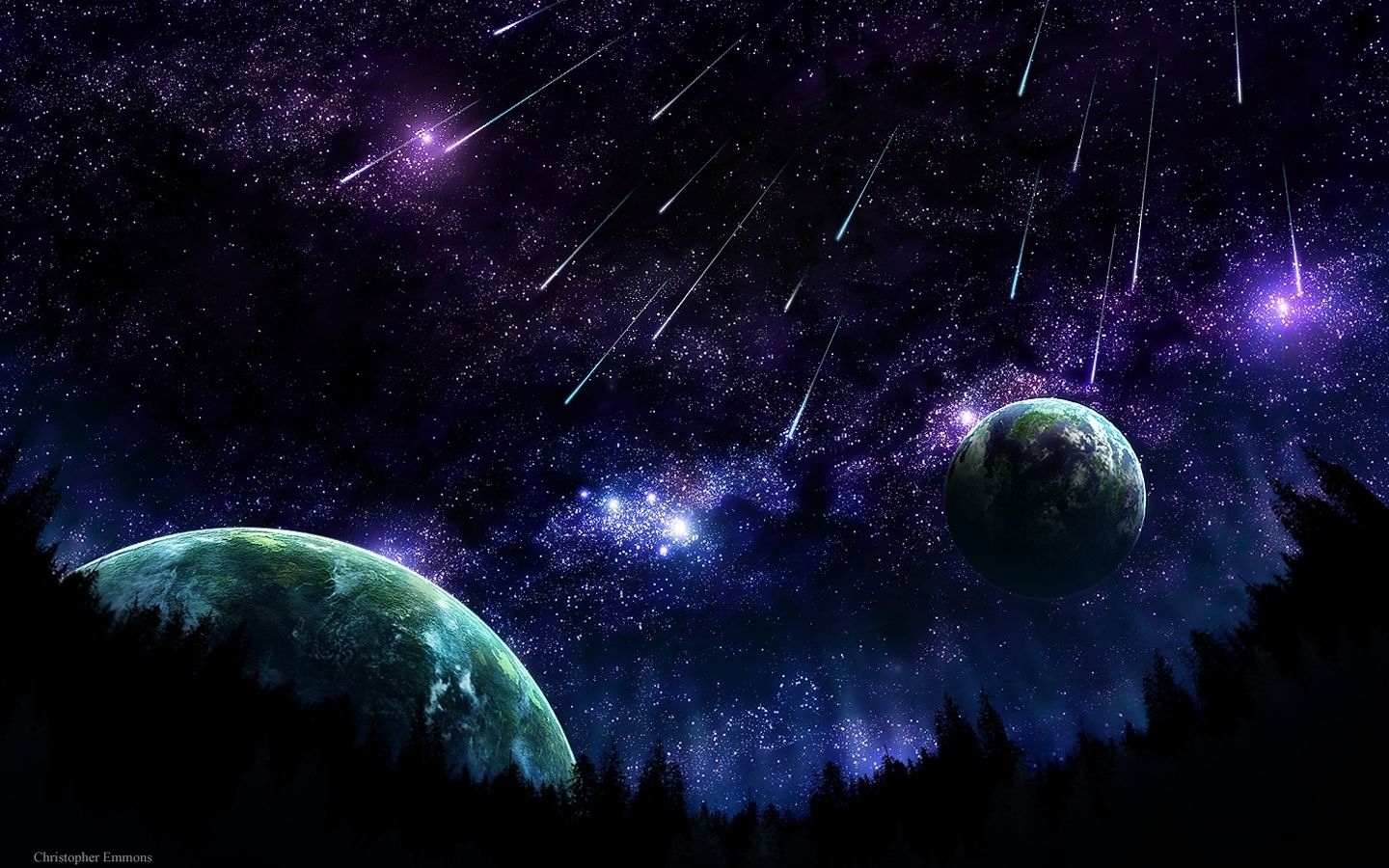 It is necessary that each individual gives this choice serious consideration and makes their decision based on a careful logical and emotional basis. Both modes of experience will be actively required in tandem synergistically. Each will support the other in times of doubt and frustration when all does not happen quickly enough, or expectations exceed apparent results. The desire to rescue the suffering will be great and examples of victims will be paraded before you through every media means available, for the purpose of keeping all locked within victim consciousness. The observer mode of allowance while the new paradigm focus manifests and brings the ultimate solution to their plight–must be held securely at the forefront of the conscious awareness. If dropped, it must be quickly picked up. Looking at or recalling a meaningful symbol is the easiest way to regain focus.

Will all that resonate and commit be able to retain their focus? The success of the project will depend on the consistent and the persistent. Each must look within themselves to determine if their evolvement and genetic adaptation is such that a commitment of this magnitude is possible, plausible and noble enough to find out if the traits of character necessary are available or not. It is certain that each one that commits will find out!