Greetings & Happy Galactical New Year! According To The Lunar And Solar Orbital Measure Designed By The Olmecs, THE TZOLKIN, And Natural Time Calendrics—We Are Now In The Year Of Muluc “Red Cosmic Moon” 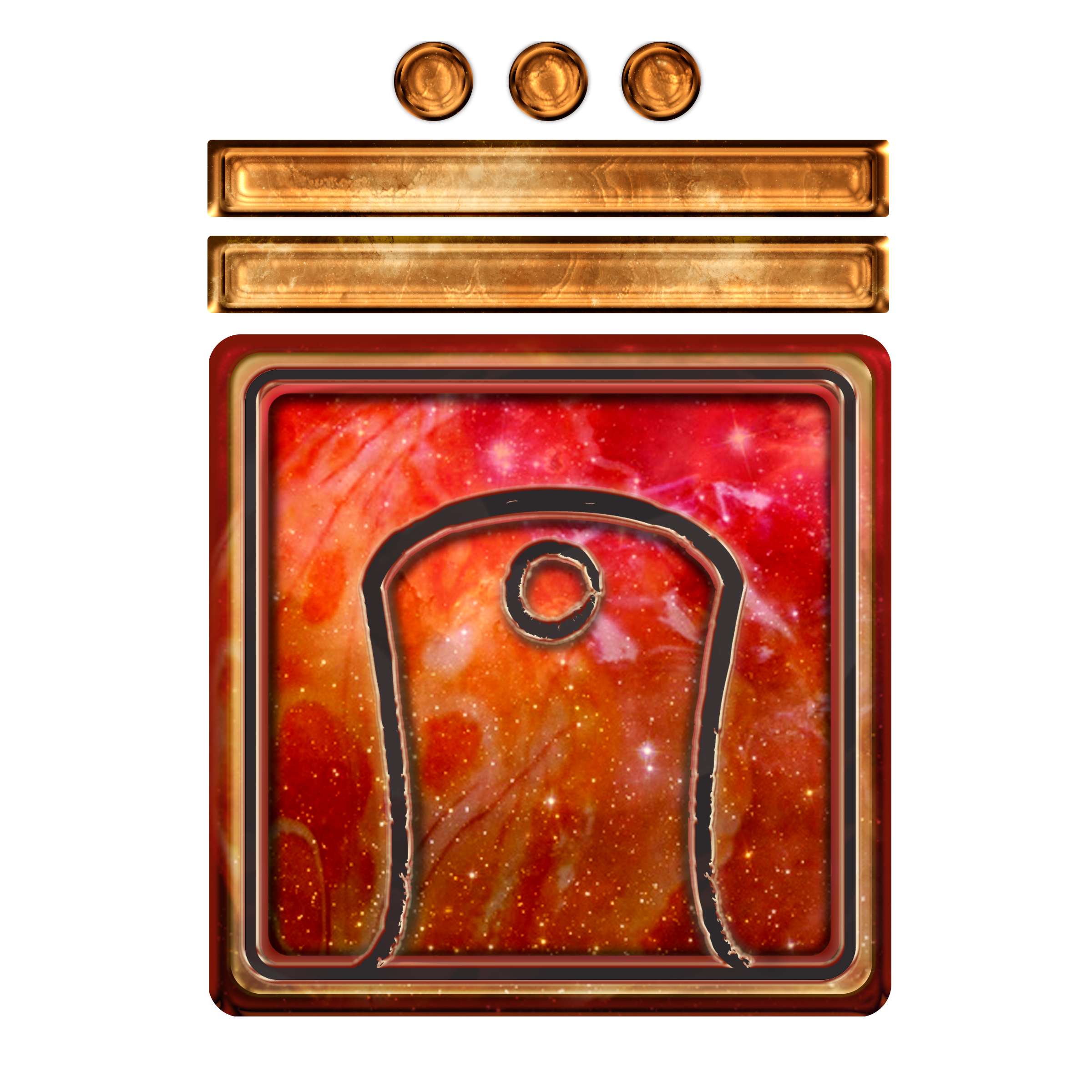 The Action/Energy Of This Year Is That Of Purification, A Transcendent Year Of Expansive Awakening And Growing Awareness. Gain Support From Others Who Support Your Full Expression, Learn To Love Yourself Unconditionally, And Take Off The Veil Of Forgetfulness. Time To Go Beyond Pre-Conceived Notions…..

This Post Was Inspired By A  Question Asked Concerning The Utilization Of UV Light By Those With Eumelanin In Their Pineal Gland, And How To Wield It To The Best Effect…Eye Had Asked Myself That Very Same Question, And So Marinated On It A Bit Until Eye Realized That Its Not The Light External To Us But The Light We Must SELF-GENERATE That Is Key…Through Transduction Of Sound! Sounds Radically Far Fetched Eh? Please Allow Me To Proceed… 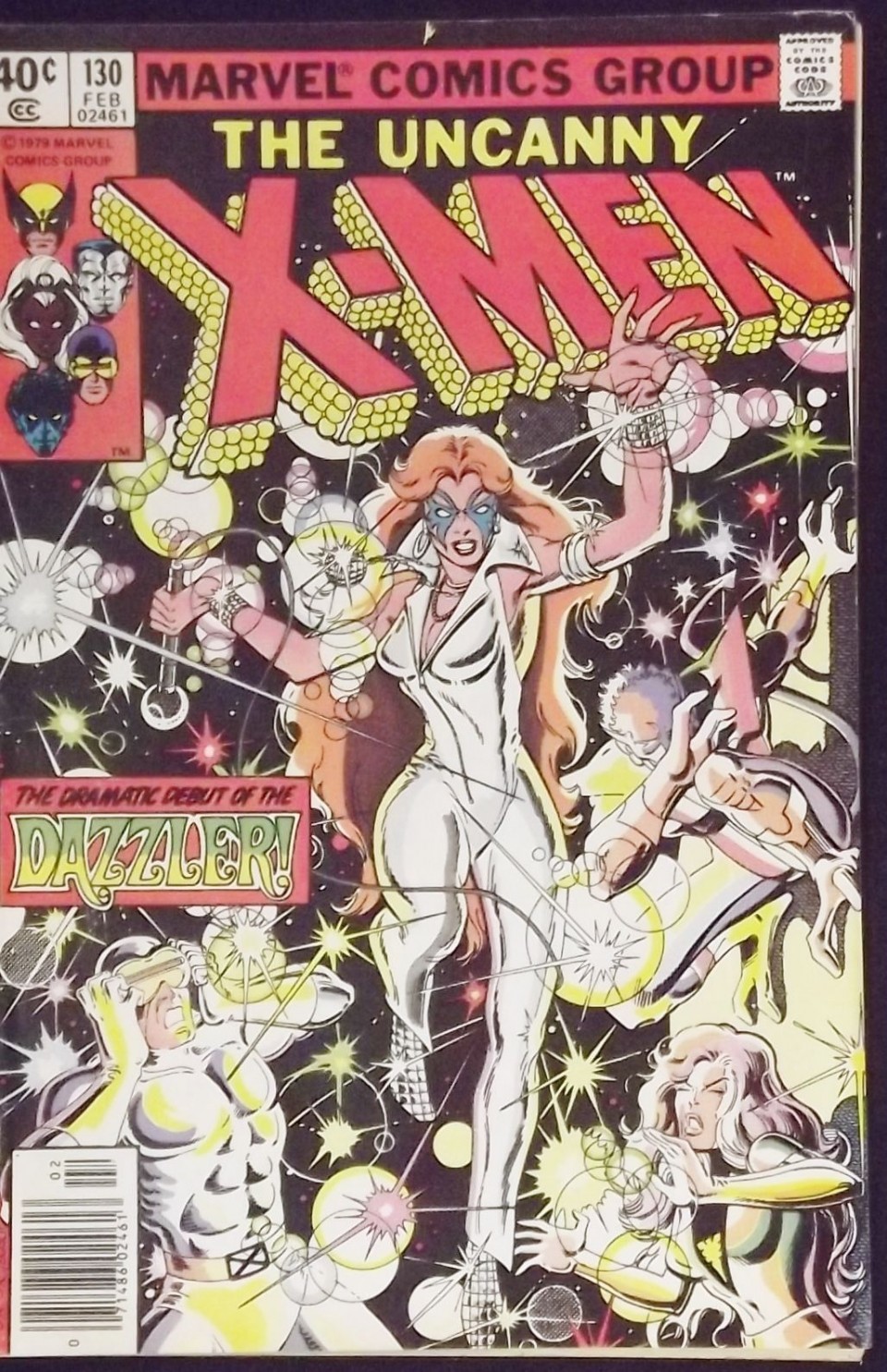 In The Marvel Comic Series ‘The Uncanny X-Men’, A Team Member By The Name Of Dazzler Has The Mutant Ability To Transform  Sound Into Light. She Can Produce Many Effects From The Light She Converts From Sonic Vibrations. From Simple Geometric Shapes To More Powerful Manifestations, She Can Generate Lasers, Photons, Holograms, Blinding Flashes Of Light, And So On..(look up the marvel wikia if you will).

Ok, So Now That We Know This Is A Possibility Albeit Being Presented As Fantasy/Entertainment, Lets Move On To The Nuts And Bolts Of The Process Of Creating Light From Sound, And Forming Crop Circles In The Process! As Taken From The Book ‘Secrets In The Fields’ By Freddy Silva:

“Vaporization of water is crucial to the way crop circles are formed. In the case of plants and their water-filled stems, sound waves are capable of traveling through the liquid like ripples, compressing and expanding it. Because of the accompanying increase in pressure, the velocity of sound in liquid rises, and in the case of water it is extremely rapid. This creates heat, tearing apart the water molecules, forming vapor and creating a void inside the plants that collapses the area instantaneously as the energy is released. The action called Vapor Cavitation, creates local temperature increases of 5000 degrees-K for a fraction of a second. This is enough to bend stems, particularly around the base, where the greatest concentration of water exists. Such extreme heating may explain burn marks found on crop circle plants, as well as the missing water and unusually dry soil..

“There’s one more feature of the sonic frequencies that may help us understand the nature of that other anomaly of crop circles, the tubes of light. Light and sound may seem incompatible at first; after all, unlike the transverse electromagnetic waves that make up light, sound is an acoustic wave comprised of nodes and anti-nodes (peaks and troughs) which travel longitudinally. Light is both wave and particle, and since every particle is in a state of vibration, its every movement creates sound. 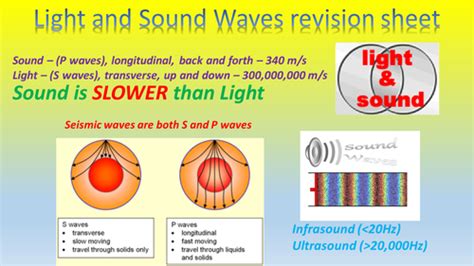 Conversely, sonic frequencies are known to create light. Laboratory experiments show that the high intensity sound fields responsible for vapor cavitation are capable of emitting visible light. This sound-to-light process is called SONOLUMINESENCE, and it is thought to be caused by the production of electrical discharges as water vapor is ionized. And the lower the operating frequency, the greater the effect.

However, this may not be the only way to get light out of sound. Jonathon Goldman, sound therapist and pioneer in the field of harmonics, was visiting at the Palenque complex in Mexico when he was given access to a temple normally off limits to the public. Inside a pitch-dark chamber deep inside the temple, he was instructed by his guide to tone the chamber with his voice. As he did so, the chamber became noticeably lighter, to the point where the outlines of the other members of Goldman’s group could be seen.

Certainly there exists a symbiotic relationship between sound and light. As noted earlier, the process of creation as represented by the tetractys requires the presence of both sound and light. In Egyptian cosmology, Atum Ra, the Sun god, is said to have created the Universe with a “cry of light”. In Greek philosophy, logos, which means ‘word’ and ‘sound’, constitutes the controlling principle of the Universe as manifested by speech. According to paleo-linguist Richard Fester, the words logos, loud, light, and beginning are all derived from the primal root leg, and its mirror, regh. Therefore, ‘light’, ‘sound’ and ‘beginning’ fundamentally occur at the same moment.

Sound travels 40 octaves slower than visible light and it travels through copper, the prime material carrier of electricity. The ‘slowing down’ of light frequencies generates the colors of the visible spectrum, which in turn correspond to notes in the musical scale. Therefore, sound can be the material carrier of light…”

And So Ends The Excerpt. Eye Didn’t Feel Like Re-inventing The Wheel,  As Freddie Silva Gave A Great Introduction To A Most Profound Subject That Very Little, Relatively Speaking, Is Released To The Layman. Eye Of Course Am Leading To Something, And Will Do My Best To Simplify The Data As Much As Possible. If You’ve Gotten This Far, Thanks For Reading And Do Stay Tuned!