Greetings Family! May This Missive Reach You All In The Best Of Health And Overall Well Being, Do Miss Indulging In Crazy With You Guys! LOL…..Well, As Life Would Have It,This Hit Has Been Inspired By A Recent Trip To Cancun For A Week (there was much Ra intake), And The Enjoyment Of  A Great Read By Top Cow/Image Comics. Review:

“Eclipse offers a creative spin on the standard science-fiction tale of a dystopian future. Imagine if sunlight burned you alive. In the near future, a mysterious solar event has transformed the sun’s light into deadly immolating rays. After the cataclysmic solar flare ten years ago, in which billions of the population perished, survivors in New York have formed a post-apocalyptic society and now live a nocturnal lifestyle, powered by the potent solar rays. Walking the streets during the night they are herded underground at curfew, as the immolating rays of the sun penetrate the scorched earth.”

Of Course, Only Eye Would Be On Vacation Reading A NYC Dystopian ‘Fiction’….Smh….Lol. Interestingly Enough, The Protagonist(?) Is An Albino Scientist Who Refers To Himself As The Last Day Walker, And Has The Cure Or Immunity To The Killing Rays Of The Sun In His Blood— !!!!! 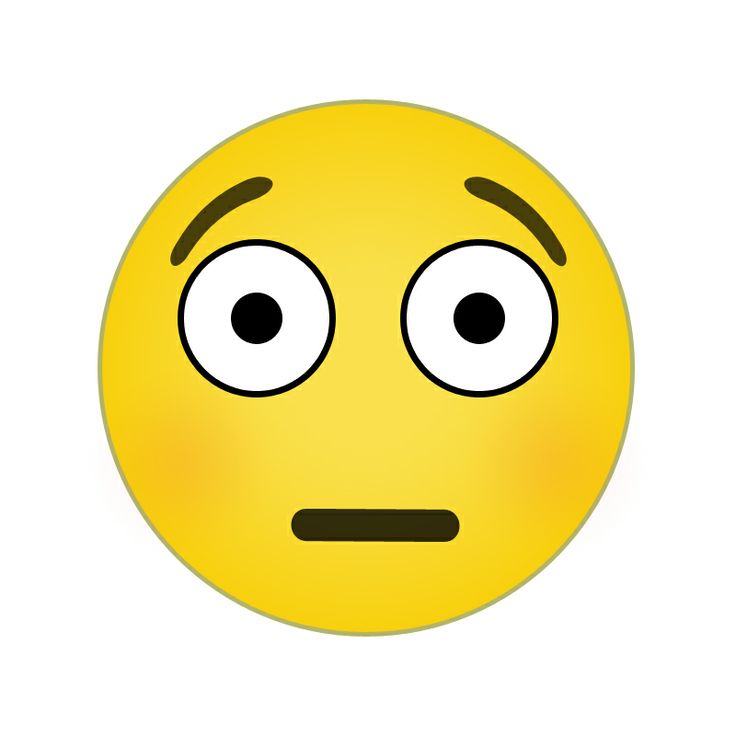 This Is An Ongoing Series In Its 12th Issue, And Was Released Last Year. So This Post May Be A Bit Premature, But There Can Always Be A Part 2 :-). And So Let Us Get On With Extracting Truth Out Of Sci-Fi………….

The news is censored by defense agencies and the department of commerce in the U.S., as to the actual status of uv radiation, ozone and radioactivity in the atmosphere. The earth’s geomagnetic field is decreasing dramatically, along with intelligently stimulated flare cycles, so there is profuse amounts of uv radiation types B, C-1, C-2, and D–falling on earth. Suffice it to say that the intensity of the “C” And “D” ultraviolet radiation is in the wavelength of soft (medical) X-rays. 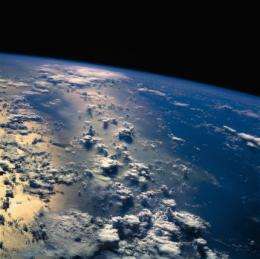 A team of researchers in the U.S. and Germany has measured the highest level of ultraviolet radiation ever recorded on the Earth’s surface. The extraordinary UV fluxes, observed in the Bolivian Andes only 1,500 miles from the equator, are far above those normally considered to be harmful to both terrestrial and aquatic life. The results are being published in the open-access journal Frontiers in Environmental Science.

“These record-setting levels were not measured in Antarctica, where ozone holes have been a recurring problem for decades,” says team leader Nathalie A. Cabrol of the SETI Institute and NASA Ames Research Center. “This is in the tropics, in an area where there are small towns and villages.”
The measurements were made in the southern hemisphere summer of 2003 and 2004, using instruments developed for the European Light Dosimeter Network (Eldonet). They were undertaken as Cabrol’s team was investigating high altitude Andean lakes as part of an astrobiology study of Mars-like environments. Dosimeters were deployed on the summit of the towering Licancabur volcano (altitude: 5,917 meters) and at nearby Laguna Blanca (altitude 4,340 meters). The combination of a midday sun near the zenith, as well as the high elevation of these sites, produces higher irradiance levels because of naturally low ozone in such locations. But these intensities of short-wavelength UV-B radiation (280 – 315 nm) are unprecedented.

“A UV index of 11 is considered extreme, and has reached up to 26 in nearby locations in recent years,” notes Cabrol. “But on December 29, 2003, we measured an index of 43. If you’re at a beach in the U.S., you might experience an index of 8 or 9 during the summer, intense enough to warrant protection. You simply do not want to be outside when the index reaches 30 or 40.”
The intense radiation coincided with other circumstances that may have increased the UV flux, including ozone depletion by increased aerosols from both seasonal storms and fires in the area. In addition, a large solar flare occurred just two weeks before the highest UV fluxes were registered. Ultraviolet spikes continued to occur – albeit at lower intensity – throughout the period of solar instability, and stopped thereafter. While the evidence linking the solar event to the record-breaking radiation is only circumstantial, particles from such flares are known to affect atmospheric chemistry and may have increased ozone depletion.
“While these events are not directly tied to climate change, they are sentinels of what could occur if ozone thins globally,” Cabrol says. “The thinner and more unstable the ozone, the more prone we will be to this kind of event.”
High UV-B exposure negatively affects the entire biosphere, not just humans. It damages DNA, affects photosynthesis, and decreases the viability of eggs and larvae. For these reasons, it is important to keep a close watch on UV flux levels.
“While this unsettling record might be the result of a ‘perfect storm’ of events, it could happen again,” says Cabrol, “because the factors that caused it are not rare. What we need is more monitoring of the ozone changes in these areas. These fluxes, which are comparable to those of early Mars, are occurring in a populated area.”
David Black, president and CEO of the SETI Institute, notes that “this is an excellent example of how astrobiology – which includes understanding the atmospheres of other planets – is germane to contemporary concerns here on Earth.”
Read more at: https://phys.org/news/2014-07-solar-ultraviolet-south-america.html#jCp